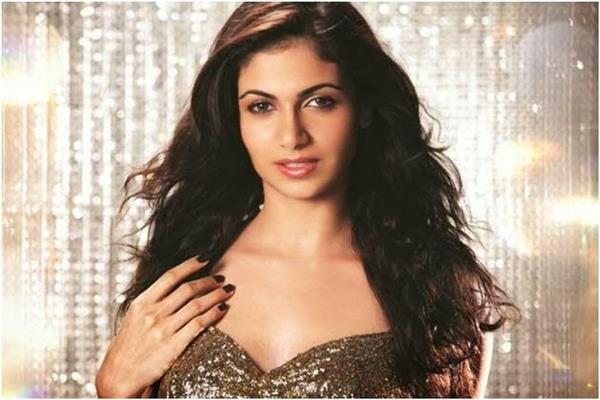 Pallavi Batra is an Indian film, ad-film & theater actor, TV host and voice-over artist. With a strong theater background, Pallavi has established herself as a promising Bollywood actress and a fresh, young face for brands. Pallavi has starred in Bollywood films with leading production houses and made a mark in the advertising world.