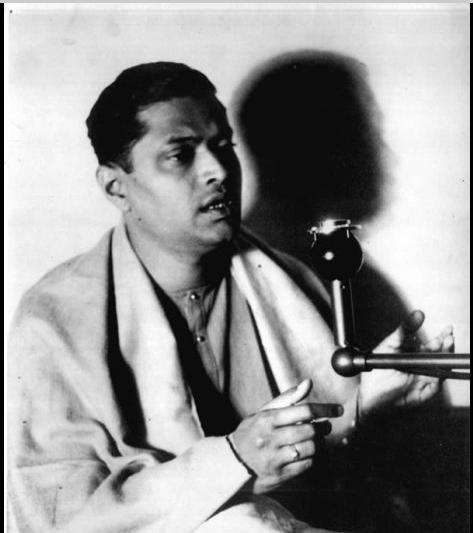 Pankaj Mullick, also known as Pankaj Kumar Mullick was a Bengali Indian music director, who was a pioneer of film music in Bengali cinema and Hindi cinema at the advent of playback singing, as well as an early exponent of Rabindra Sangeet.

He was awarded the Padma Shri in 1970, followed by the Dadasaheb Phalke Award (India's highest award in cinema, given by the Government of India) in 1972 for lifetime contribution to Indian cinema.