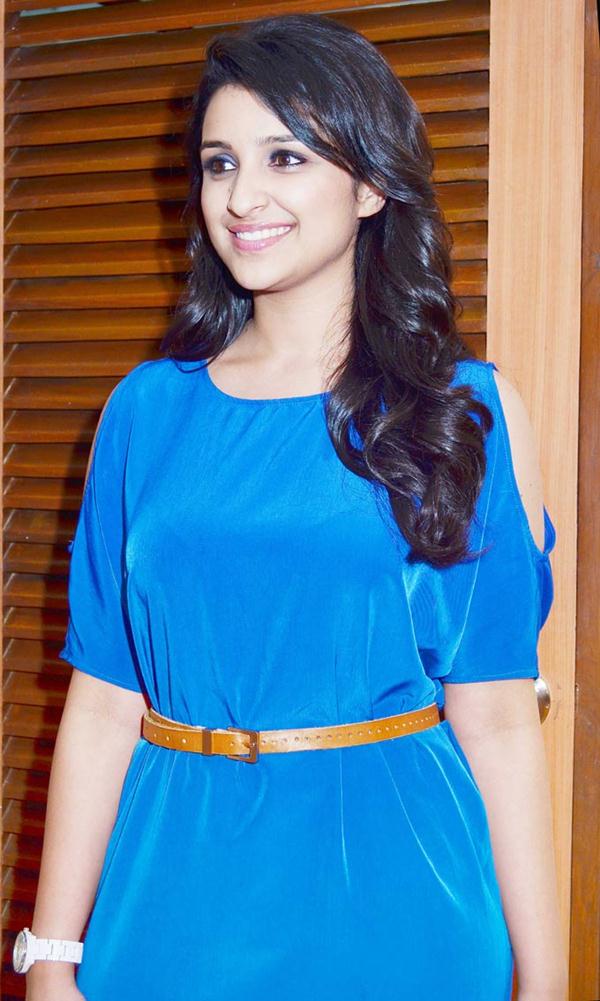 Parineeti Chopra is an Indian actress who appears in Hindi films. After studying Finance in England, she returned to India during the 2009 economic crisis and joined Yash Raj Films as a publicist.

In 2011, she was signed by Aditya Chopra for a three-films contract with Yash Raj Films and made her screen debut in a supporting role in Maneesh Sharma's Ladies VS Ricky Bahl. She won the Filmfare Award for Best Female Debut and was nominated for Filmfare Award for Best Supporting Actress. In 2012, she received critical and commercial success for Ishaqzaade. 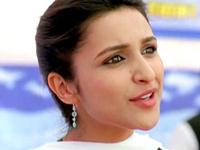 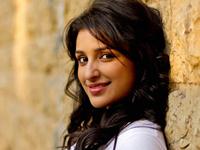 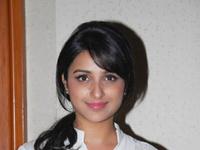 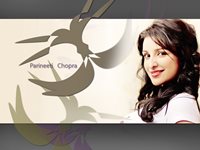 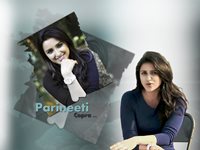 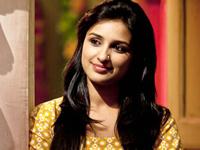 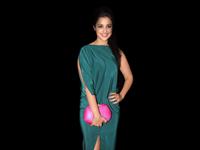 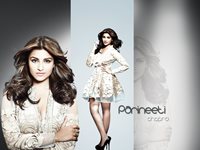 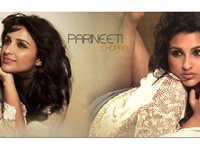