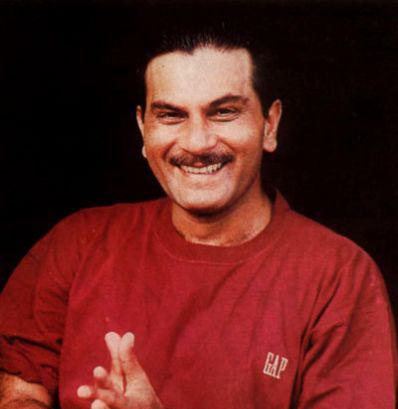 Pavan Malhotra is a Hindi film and television actor. He has played lead roles in Buddhadev Dasgupta’s National Film Award-winning Bagh Bahadur and Saeed Akhtar Mirza’s Salim Langde Pe Mat Ro both released in 1989. He is famous for his role as a cold-blooded mafia don Irfan Khan in the Telugu blockbuster Aithe (2003) and lately in his acclaimed role of Tiger Memon in Black Friday (2004).

Having graduating in Arts from Delhi University, Pavan venture into Delhi theatre circuit, thereafter he moved to Mumbai; where he started with television industry as an assistant on the sets of TV series, Yeh Jo Hai Zindagi (1984), before he got a role in Saeed Akhtar Mirza’s TV series on Doordarshan, Nukkad (1986), which got him noticed. Meanwhile he had entered the film industry, and made his film debut with Pankaj Parashar’s Ab Ayega Mazaa (1984).

Over the years he had worked with acclaimed directors like Buddhadev Dasgupta, Saeed Akhtar Mirza, Shyam Benegal, Deepa Mehta and Roland Joffe.

In 2006, he was seen in Manish Goswami’s Aisa Desh Hai Mera on Sony television. Currently he is seen on, TV Series, Alag Alag and Partho Mitra's Patang, on DD Metro. He recently starred in the major hit movie Jab We Met.He is currently acting in Lagi Tujhse Lagan as Malmal More on Colors TV. 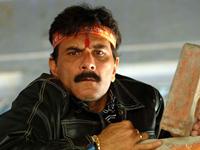