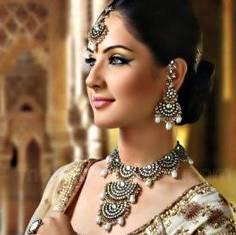 Pooja Bose is an Indian Television actress. She had played the role of Radha in Balaji Telefilms' Kahaani Hamaaray Mahaabhaarat Ki. She played the lead role Vrinda in the Balaji serial Tujh Sang Preet Lagai Sajna with her co-actor Kunal Verma, which aired on STAR Plus.After starting her television career with Ekta Kapoor's Kahani Hamare Mahabharat Ki, Pooja Bose would now be seen in Balaji's upcoming romantic show Tujh Sang Preet Lagai Sajana, in which she is playing the role of a simple Punjabi girl, Vrinda. Pooja only views the shows in which she works in and hence couldn't compare her shows with the other shows aired on television. But the actress confidently declared her show to be a hit since the show belongs to Ekta Kapoor.
Marie Bose is the daughter of Papiya Bose (actress). She spent her early life at Kolkata. She did internship at Takhur collage Mumbai. 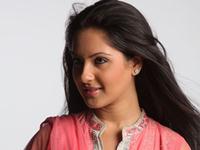 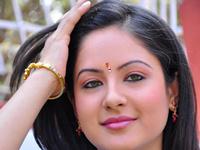 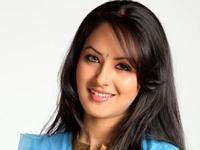 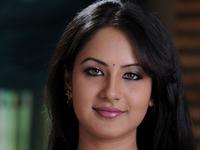 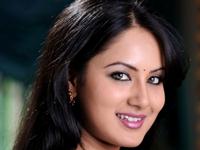 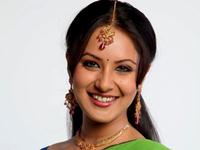 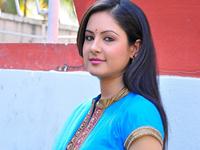 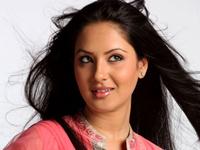 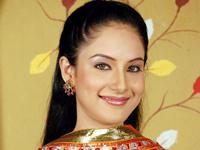