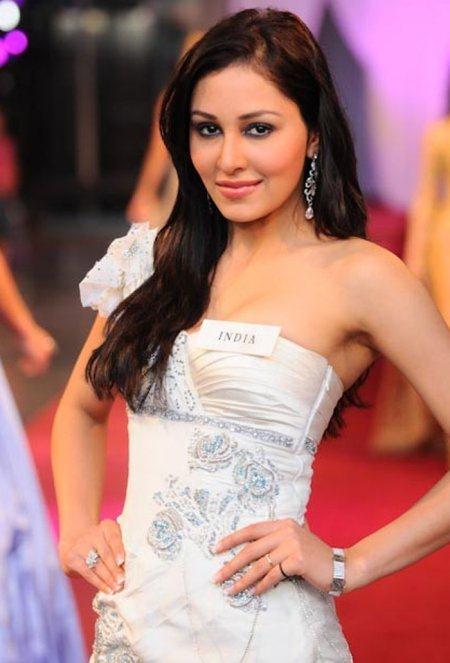 Pooja Chopra is an Indian model and film actress. In 2009, she was crowned as the Femina Miss India. She was also a semifinalist at Miss World and won the Beauty With A Purpose award at Miss World 2009 in Johannesburg, South Africa.

Chopra made her acting debut in the 2011 Tamil film Ponnar Shankar, playing the role of Princess opposite Prashanth Thiagarajan. The film was written by the former Chief Minister of Tamil Nadu M. Karunanidhi and directed by Thiagarajan.