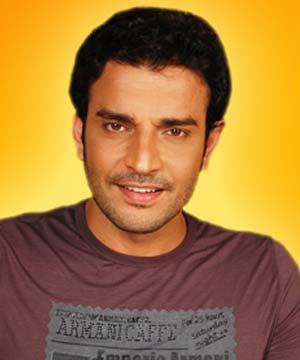 The poplar small screen actor Prabhat Bhattacharya is a Bengali by birth but by means of immense potential has managed to woo the audiences of the Indian Television. He shifted to the tinsel town some years back to attend a martial arts tournament and was soon fascinated by theater. He had never thought that he will take acting as his career but the art of stage performance inspired him so much that he soon joined a theater group.

By that time he has already begun to circulate his pictures and had also joined Anand Mahendroo`s production house as an assistant director. After a considerable span of time he developed inter Prabhat Bhattacharya is quite a late starter in the television industry so he did not get any time to join any acting classes and had a lot of catching to do.