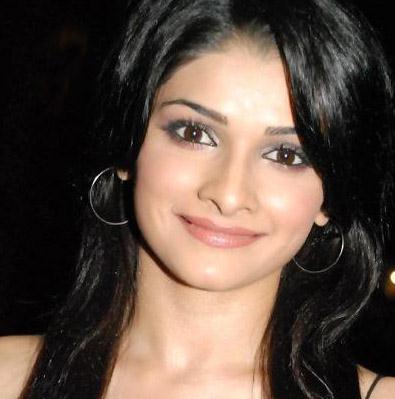 Prachi Desai, born 12 September 1988) is an Indian film and television actress. She is best known for her role as Bani Walia in the Hindi television drama Kasamh Se which aired on Zee TV. Prachi is the endorser, spokesperson, brand ambassador and the face of Neutrogena products in India. She is also the brand ambassador of Goa Tourism, a popular holiday destination in India.

Prachi was born in Surat, Gujarat, India. She studied in St Joseph Convent, Panchgani and completed her schooling till ninth grade in Surat. After that, she went to Pune for higher studies. She studied at Sinhagad college, Vadgaon, Pune.

Television: Prachi starred in the serial Kasamh Se on Zee TV that got her fame. She left Kasamh Se on 15 April 2008 and was replaced by Gurdeep Kohli, after being burnt and drowned in episode 562. Kasamh Se ended 12 March 2009. In the last episode, Prachi Desai made a special appearance as the former Bani.

She also did a two day cameo in Kasautii Zindagii Kay, which was aired on Star Plus. She played a school student in Prerna's school.

On 7 September 2007, Prachi entered Jhalak Dikhhla Jaa, the Indian version of America's dancing show, Dancing With The Stars, with choreographer Deepak Singh. She was eliminated on 10 November 2007. However, she entered the contest again via the wild-card entry on 23 November 2007. Prachi then landed a spot in the grand finale of the dance show on 15 December 2007 and won the first place amongst the contestants. She was awarded the dancing star of Jhalak Dikhhla Jaa 2. It was alleged that she was made to return as a wild card entry in spite of her elimination due to a direct intervention from her close personal friend, Ekta Kapoor, though the channel denied the allegations.

Prachi also competed in a tribute show to Jhalak competition called Dard-e-Disco, alongside other former contestants, which aired on Sony Entertainment Television Asia on 31 December 2007.

Films: Her first film was Rock On!! (2008), where she played the wife of Farhan Akhtar. Prachi had to leave her role of "Bani" in Kasamh Se to act in Rock On. Her next film was Life Partner (2009). In July 2010, she appeared in Once Upon a Time in Mumbaai with Ajay Devgan, Emraan Hashmi and Kangana Ranaut.

Prachi is currently working on her fourth film titled Joker opposite television actor Rajeev Khandelwal. The film is set for release around December 2011.

Prachi will soon be seen working with John Abraham for her fifth film which is going to be produced by Goldie Behl and directed by debutant director Kapil Sharma. 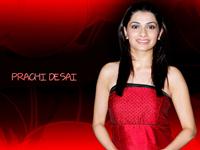 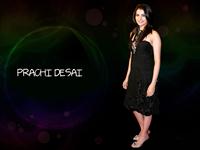 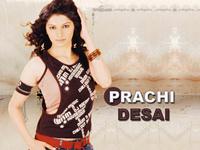 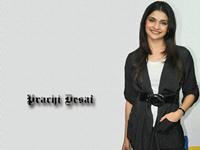 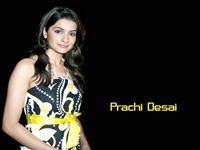 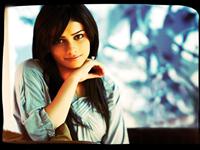 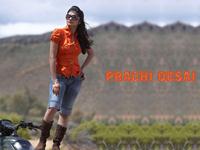 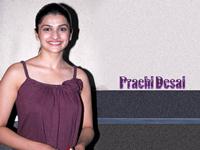 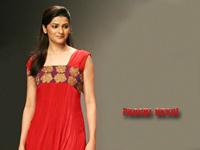