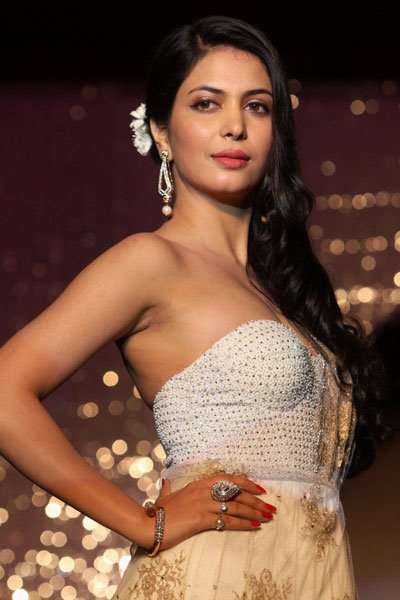 Prachi Mishra is a successful model who was crowned Femina Miss India Earth 2012. She also won the subtitle Miss Congeniality in the same beauty pageant. She was also awarded by radio Mirchi beauty queen award in Pune 2011. She represented India in Miss Earth 2012 held in Manila, Philippines where she won gold medal for Miss Friendship in Group 1.

Prachi was born in Mirzapur, in a Hindu family. Her father is a district judge in Uttar Pradesh and mother is a homemaker. Prachi was born and brought up in Uttar Pradesh and has lived in different cities including Sultanpur, Meerut, Varanasi and Agra. She completed her Bachelors of Technology in Computer Science from Hindustan College of Science and Technology, Mathura, Uttar Pradesh. She also completed her Post Graduate Diploma in Management from Symbiosis Institute of Business Management, Pune, Maharashtra. She worked with Standard Chartered Bank in New Delhi as an investment advisor.