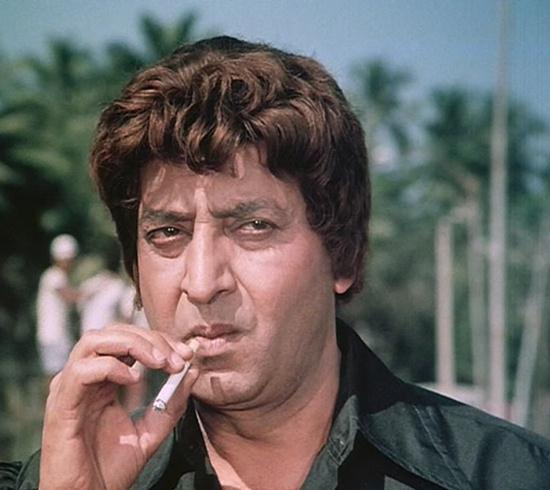 Pran is a multiple Filmfare and BFJA award-winning Indian actor, who is one of the most popular villains of Hindi cinema. He has appeared in over 350 films.