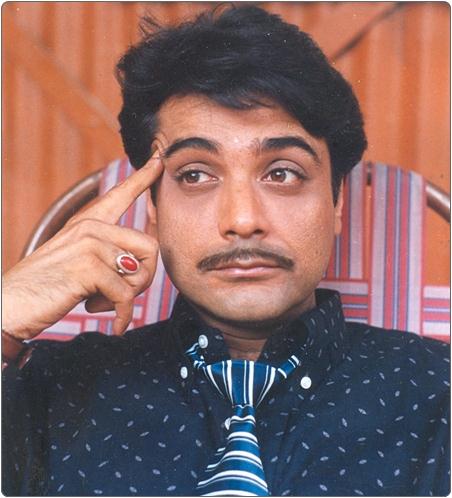 Prosenjit Chatterjee, professionally known as Proshenjit, is a Bengali film actor. His fans affectionately called him Bumba Da. In rural Bengal he is addressed as Poshenjit. His rural fan base led him to do many films which had rustic storylines, films intellectuals shied away from. But his popularity was undeniable.

Since 2003 with Rituparno Ghosh's Chokher Bali he has acted in numerous films that won critical acclaim. In 2007 he received the National Award Silver Lotus for his performance in Dosar. He had acted in over 279 films as of October 2009.