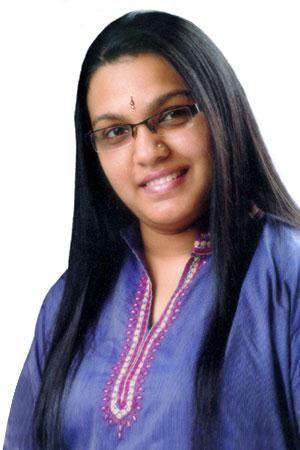 Prashanthini first began her playback career with Harris Jayaraj for the movie 12B. However after this song, she took a long break and came back in the G. V. Prakash Kumar composed film Veyyil. She became instantly famous after singing the song "Mundhinam Parthene" for the movie Varanam Aayiram composed by Harris Jayaraj. Now she is singing for many composers and hopes for a long innings in playback singing without falling under her father's shadows.