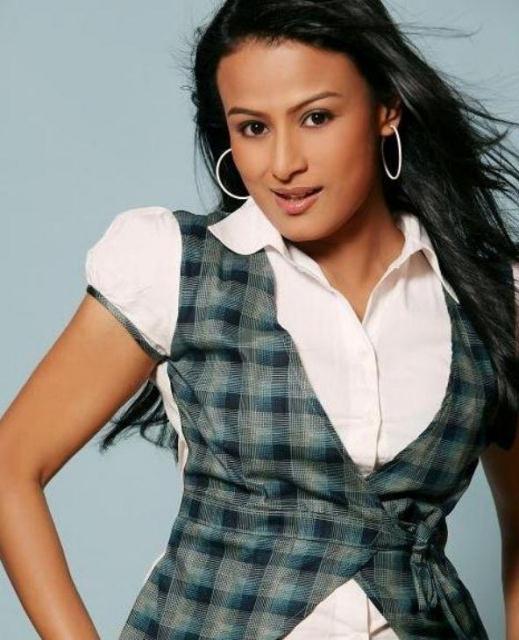 Priyamvada Sawant started her glam career with modeling. Side by side she also has an advertising degree in her kitty. Her first show on television was `Chausat Panne` on Zee Television. Following that she acted in the soap titled `Dil Najaane Kyun`. She has also been seen meting out brilliant performances in popular shows like `Bhabhi` and `Antariksh`; and then `Meri Doli Tere Angana` happened in life, which brought her instant fame and recognition.

Elaborating on her role she claims that she plays a subdued and next-door girl who reacts to situations and problems in her own way and tries to make everyone happy by sailing smoothly in the journey of her life. According to many soap viewers the story line of the serial is almost similar to that of the superhit show `Heena`. She also claims that she is not very good at acting but gradually she is learning and improving with every show. 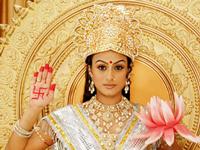 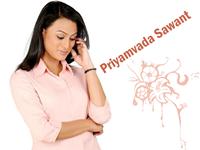 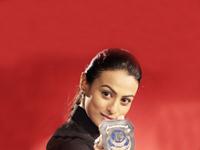