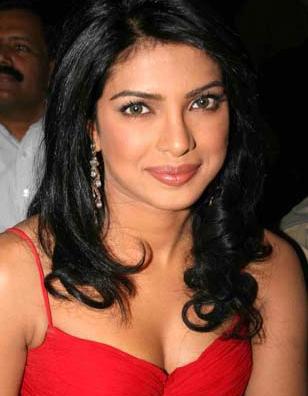 Priyanka Chopra was born 18th July 1982 to the family of Capt. Dr. Ashok Chopra and Dr. Madhu Chopra. She had a very varied upbringing. She started her education at La Martinière Girls College in Lucknow as a resident student; a short stay at Maria Goretti College in Bareilly prepared her for further studies in the USA. Having completed tenth grade in Boston, Massachusetts, USA, she decided to become a software Engineer or a Criminal Psychologist.

She enjoys Indian music and dance; flair for writing poetry and short stories; reading, especially biographies; and has worked for a lot of social-welfare programs. She aims for the stars after completing her education. She is a movie buff and would love to join the galaxy if a good offer comes.
IMDb Mini Biography By: amina

Priyanka was born on July 18, 1982, in the Chopra family consisting of her dad, Dr. Ashok and mom, Dr. Madhu (nee Akhauri), and has one younger brother. Her dad is Punjabi-speaking, while her mom is from Bihar. As a child, she suffered from Asthma and was very close to her dad. Her family affectionately called her Mimi.

While she was born in Jamshedpur, Jharkhand, she also spent her childhood in Rae Barreilly, in Uttar Pradesh as well as in Lucknow, where she was enrolled in the La Martiniere Girls' School. These frequent re-locations took place as Ashok was a doctor in the Indian Army. She subsequently re-located to the U.S. where she studied in Newton's Newton North High School and then in Cedar Rapid's John F. Kennedy High School in Massachusetts and Iowa respectively.

In 2000 she returned to India and enrolled in Jai Hind College and Basant Singh Institute of Science in Churchgate, Bombay, but had to leave abruptly as she was crowned Miss India. She was subsequently crowned Miss World in the same year - a year which proved to be a year for Indian Beauty Queens - as Lara Dutta and Dia Mirza were also crowned Miss Universe and Miss Asia Pacific respectively. Ironically, beauty pageants are banned in India's conservative state, Uttar Pradesh.

After completing her responsibilities as a Beauty Queen, she first appeared on the tinsel screen in India in a Tamil movie 'Thamizhan'. 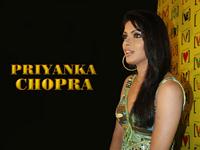 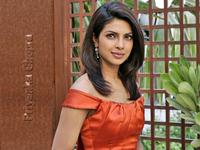 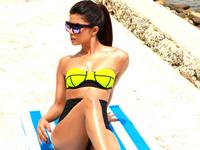 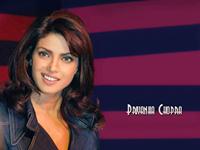 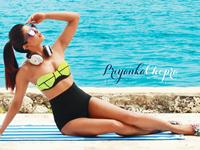