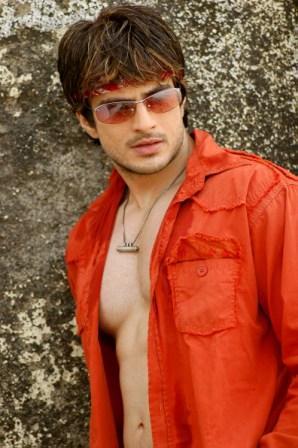 Azam was born in Banglore. He was a Software Engineer before moving in acting. He joined Kishore Namit Kapoor's acting classes, when he decided to take acting as career.

Azam made his acing debut in Amrit Sagar and Shakti Sagar's adventure fantasy Drama Hatim which was created under Sagar Films.Hatim got wide acceptance and became the major hit of the year.Later he played the lead role in Star Plus's adventure drama, Princess Dollie Aur Uska Magic Bag. In this serial, Azam played the same role of Hatim. Before playing main role in Hatim, Azam did side roles in Star Plus's horror drama Ssshhhh...Phir Koi Hai. He also did a role in the police procedural, action crime drama C.I.D.. As of 2011[update], he plays on Colors's Mukti Bandhan.