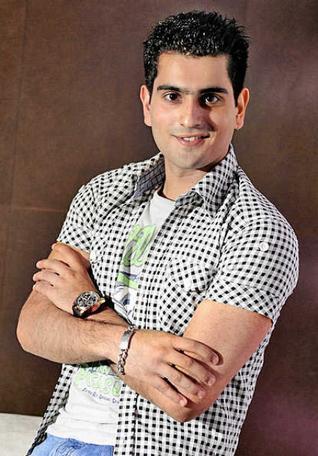 Rahil Tandon, son of Delhi designer Reynu Tandon chose a career path different from his mother. He did the lead role in Like I Love You, a tele film directed by Somnath Sen and a Theatrical film called Men Will be Men, with Shah Rukh Khan’s Red Chillies Production.

Rahil Tandon is a theatre actor. He is trained in various dance forms like Bollywood, western, hiphop, salsa and jazz. He is very fond of theatre and started off with "Bollywood Love Story" a musical from 2008, with director Sanjay K Roy . This musical was successfully showcased all across Europe.

The actor is all set to act in the upcoming Bollywood movie "Chal Pichchur Banate Hain" directed by debutant director Pritish Chakraborty and produced under the banner Twilight entertainment Pvt. Ltd.