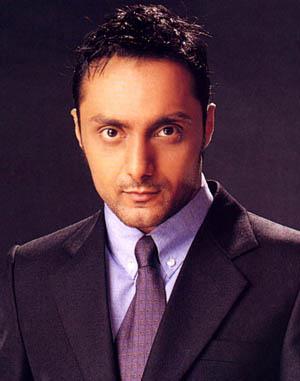 Rahul Bose was born to Rupen and Kumud Bose on 27 July 1967. He describes himself as "half Bengali; one-fourth Punjabi and one-fourth Maharashtrian".

Bose spent his early childhood in Kolkata, West Bengal and then moved to Mumbai with his family. His first acting role was at age six when he played the lead in a school play, Tom, the Piper's Son. As a child he took an interest in sports after his mother introduced him to boxing and rugby union. He also played cricket and was coached by cricketer Mansoor Ali Khan Pataudi.

He is an alumnus of the Cathedral and John Connon School in Mumbai. After being rejected by a number of American universities, Bose attended Sydenham College. While at the college he played on the school's rugby team and competed in the Western India Championships, winning a silver medal in boxing. After his mother's death in 1987, Bose began working as a copy writer at Rediffusion and was later promoted to advertising creative director. Bose left the job to become a full-time actor after the release of his first film, English, August. 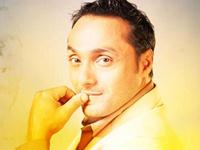 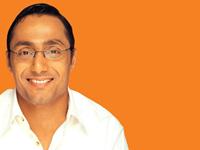