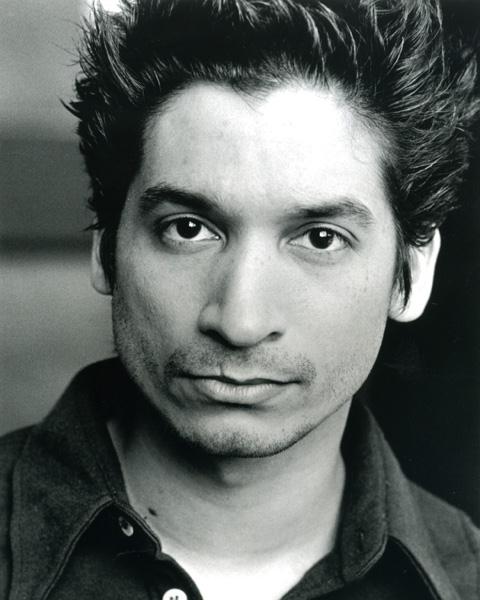 Raj Ghatak is an Indian actor actor of great versatility, with credits covering stage and screen.

Raj was cast after an international search as a lead role in double Oscar winner A R Rahman's Bombay Dreams produced by Andrew Lloyd Webber. Raj was nominated for Best Actor, and Best Supporting Performance in a Musical. He was also shortlisted as being one of the top 50 British Asian artists in the country.

Raj has been at the forefront of the wave of British Asian talent within the UK, working in independent film alongside commercial film and television. He played Grayson in the BAFTA winning Dead Set, and the lead role of Mitu in the award nominated film Diary of A Thagee. He is soon to be seen in the upcoming film Naachle London.