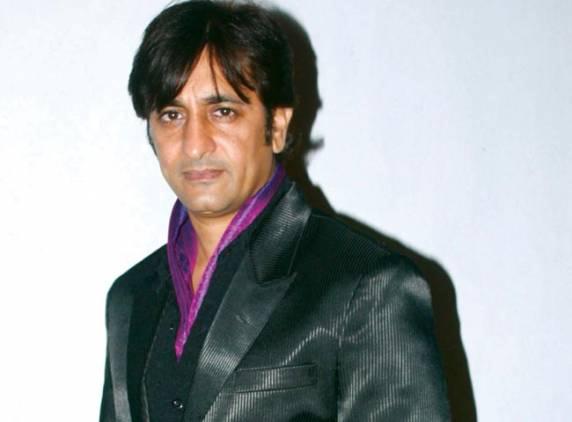 Rajeev Paul The popular small screen actor Rajeev Paul has been attracted to the career option of acting from a very tender age. He enrolled himself in an acting school.
Rajeev Paul terms `Kahaani Ghar Ghar Kii` as the greatest turning point of his career. His character in that soap was gradually built up instead of showing it as out and out villainous.
On a personal note he is married to a well known television actress Delnaaz.