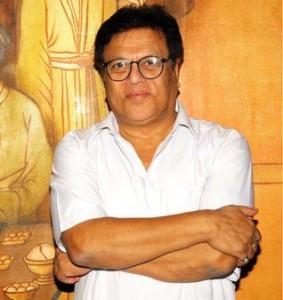 Rajeev Verma is an Indian actor born June 28 in Hoshangabad, Madhya Pradesh, India. He has done work both in film and television. Rajeev Verma has been acting for over two decades and he mostly depicts a father in most films. He is currently working in one of the best show of television.. "geet - hui sabse parayi" that airs on star one . he is playing the role of jugnu mama in it. He is currently playing babbu saa in Mrs kaushik ki paanch bahuen. A series about Mrs kaushik trying to look for the 5th and last daughter in law for her youngest son. She has to have pacific characteristics in order to be her daughter in law. Rajeev Varma plays Mrs kaushics husband.

Rajeev is married to Rita Bhadhuri, an educationist and a theater actress. Together they run a group in Bhopal named Bhopal Theaters. They have two sons Shiladitya, who is a management consultant and a painter (also based in Bhopal), and Tathagat, a software engineer working in Mumbai.

Rajeev is a successful actor but he has always kept himself away from media glare. He currently features in the Star Plus show, Paraya Dhan, besides Aasman Ne Jo Likha and Kaise Kahoon, both on DD1 and Choti Bahu on Zee TV. 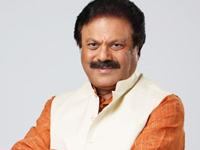