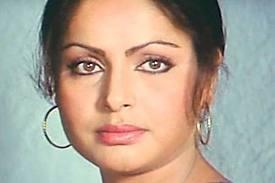 Raakhee is an Indian film actress, who has primarily appeared in Hindi films, as well as several Bengali films. She is popularly known as Raakhee Gulzar after her marriage with lyricist-director Gulzar (Sampooran Singh Kalra).

In her career spanning over four decades, Raakhee has won three Filmfare Awards and one National Film Award, among other awards. At the Filmfare, Raakhee has been nominated 16 times (8 for Best Actress and 8 for Best Supporting Actress), which makes her the overall most-nominated performer in the female acting categories. 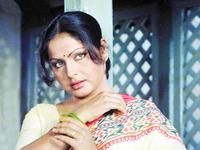 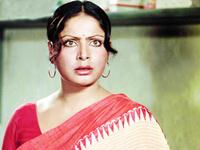