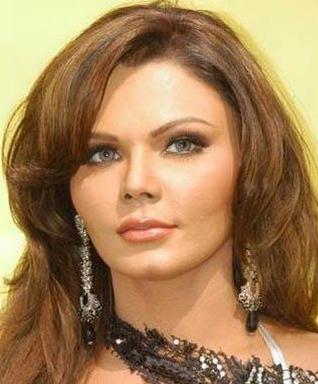 Sawant was born as Neeru to Jaya Bagdi, who married Sawant, a police constable at Worli Police Station, and named her children Sawant. Sawant attended Goklibai High School in the Vile Parle suburb of Mumbai and later studied at Mithibai College. She is the sister of film director Rakesh Sawant and former actress Usha Sawant.
While still in high school, Sawant was offered a small dancing part in the film Joru Ka Ghulam. She gained further attention with Chura Liyaa Hai Tumne in which she performed "Mohabbat hai mirchi". She has since appeared in films such as Main Hoon Na and Dil Bole Hadippa! in roles commonly attributed to item girls.
She formerly dated Abhishek Avasthi with whom she participated in Nach Baliye 3. After the couple lost the contest against Sanjeeda Sheikh and Aamir Ali in 2007, they filed a suit against Star Plus accusing the channel of tampering with the audience voting system.
In June 2006, Mika Singh, a prominent Punjabi musician forcibly kissed her at his birthday party, which erupted into a major media controversy.
In 2009, Sawant launched her reality show Rakhi Ka Swayamwar in which she planned to select her future husband with a swayamvara. The show became the highest rated in the history of the Imagine TV channel with both its premiere and finale setting records.On 2 August 2009 she chose her life partner, a contestant from Toronto, Canada, Elesh Parujanwala.However, during the finale of the reality show Pati, Patni Aur Woh several months later, Sawant announced that the couple had separated due to irreconcilable differences.
In 2010, Rakhi's other reality show named Rakhi Ka Insaaf aired from 16 October, where she played the judge. In this show Rakhi tries to solve the problems of common man without any legal involvements. After the incident of committing suicide by one of the participants of the show, Rakhi Ka Insaaf was banned from airing during prime time hours. It is said that Rakhi's words, "Tu to hey he Naa-Mard (You are impotent)" devastated his self confidence and ego and he took this extreme step. Moreover, the show became notorious within a few weeks, for usage of adultery words. 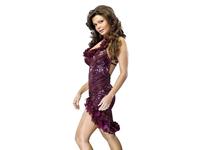 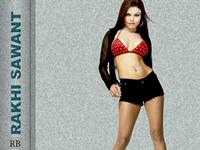 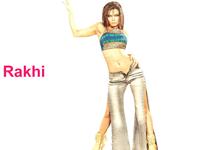 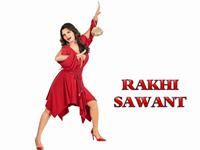 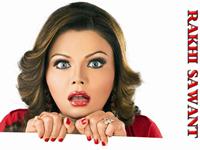 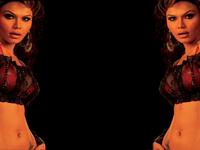 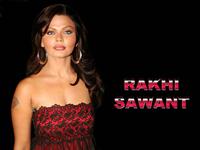 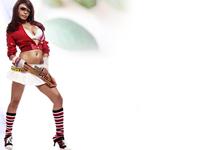