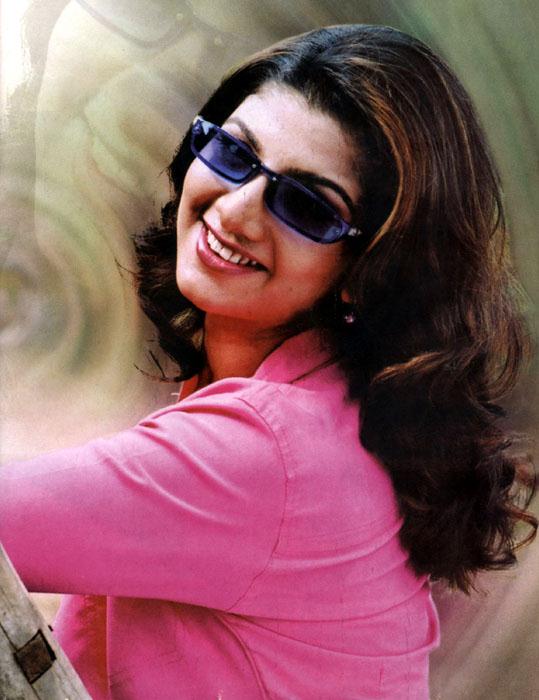 She was born as Vijayalakshmi in Vijayawada, Andhra Pradesh. Rambha married Mr. Indran Pathmanathan, the founder and chairman of Magickwoods, a kitchen and bathroom manufacturing firm based in Canada, on April 8, 2010, in Tirumala. She is also the brand ambassador of her husband’s firm, which has manufacturing facilities in Canada, India & China.She gave birth to a baby girl in Toronto on January 14th 2011.

Career Of Rambha: Rambha’s career started with a Kannada film “Server Somanna” directed by Dwarkish in 1990. In 1992 starred in Malayalam film Sargam (1992 film) opposite Vineeth. She again paired up with Vineeth in Champakulam Thachan. She then entered Bollywood and was paired up with popular heroes like Chiranjeevi, Rajnikanth, Salman Khan, Anil Kapoor, Mithun Chakraborty, Akshay Kumar, Ajay Devgan, Sunil Shetty, Kamal Hassan, Joseph Vijay, Govinda etc. Her second tamil movie Ullathai Allitha, which remains her biggest hit till date, gave her a major breakthrough in her acting career.

Rambha Acted In: Rambha has acted in several languages and maintained a successful balance in Malayalam, Telugu, Tamil, Hindi, Bengali etc. She is currently concentrating on Bhojpuri films. Her latest film in Malayalam titled Paayum Puli in 2007 is getting good reviews. Despite being in the mid 30s she did one of her most glamourous roles for this film. Most of her movies are successful. She has acted in two Bengali films and now she has three Hindi films. 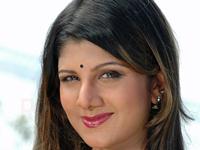 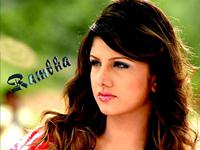 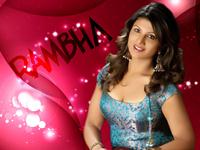 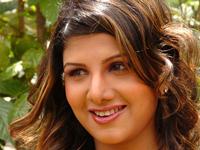 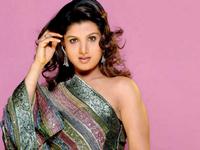 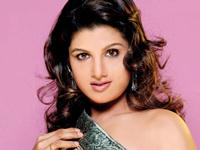 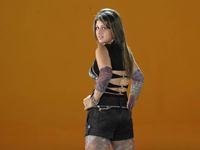 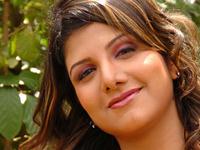 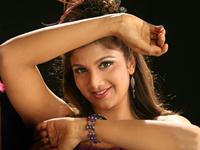