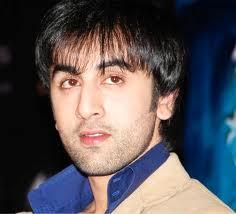 Ranbir Kapoor, born 28 September 1982, is an Indian actor who appears in Bollywood movies. Making his acting debut in the 2007 film Saawariya, for which he won the Filmfare Award for Best Male Debut, Kapoor went on to earn critical praise for his performance in Wake Up Sid (2009).

He later appeared in the commercially successful romantic comedy Ajab Prem Ki Ghazab Kahani (2009) and the multi-starrer drama Raajneeti (2010), which is his biggest commercial success to date.

As a child, Kapoor studied at Bombay Scottish School in Mahim, Mumbai and went on to pursue method acting at The Lee Strasberg Theatre and Film Institute in New York. 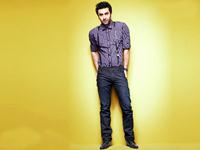 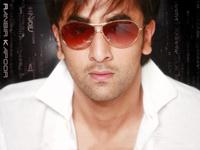 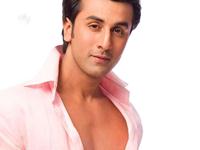 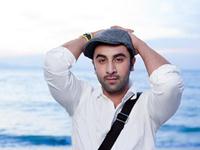 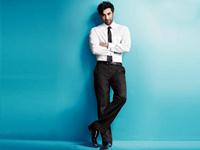 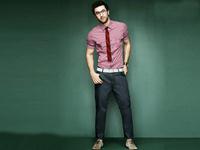 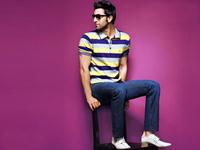 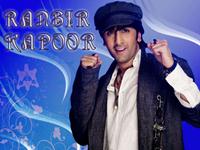 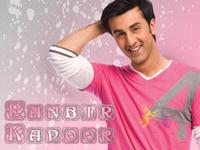