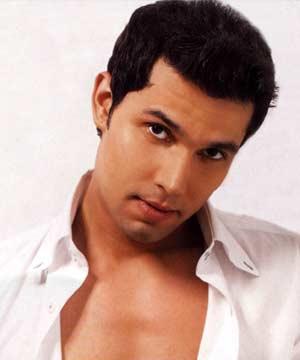 Randeep Singh Hooda, born 20 August 1976) is an Indian actor who works in Bollywood films. Hooda was born in the village of Jaseya in Rohtak district of Haryana. His mother, Asha Hooda, is a social worker and his father, Dr. Ranbir Hooda, is a surgeon by profession. When he was eight years old, he went to a boarding school MNSS in Rai, Sonepat, Haryana. He then went to Delhi Public School, R K Puram, New Delhi.

Then he moved to Melbourne, Australia in 1995 for higher studies. He got a Bachelors in Marketing and a Masters in Business Management and Human Resource Management. During that time he peeled onions in a Chinese restaurant, worked in a car-wash, waitered-tables, and drove taxis for two years. In 2000 he returned to India and got a job in the marketing department of an airline and was acting in stage theatres.

He made his film debut in Monsoon Wedding (2001), where he played an NRI (Non Resident Indian). He got the role in the film primarily because of his Australian accent.

However even after a powerful performance in Monsoon Wedding he had to wait for four years to get a second project. Ram Gopal Varma cast him as lead in the gritty gangster flick D (2005). D was a turning point in his career. The D which supposedly portrayed Dawood Ibrahim's real life gave Hooda a grand entry into tinsel town. In an interview, he stated, "I find D and Risk very romantic films."

In 2008, he played the lead role in the romantic film Ru-Ba-Ru. In 2010, he played the ACP of Mumbai crime branch in the film Once Upon a Time in Mumbaai. 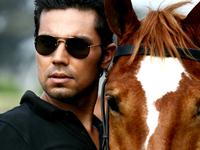 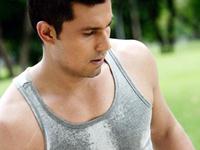 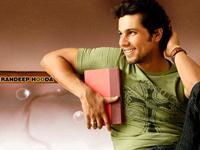 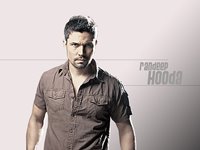 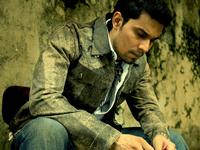 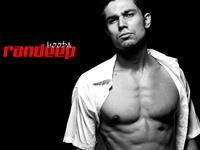 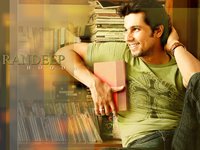 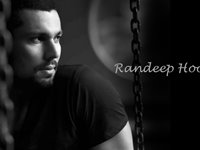