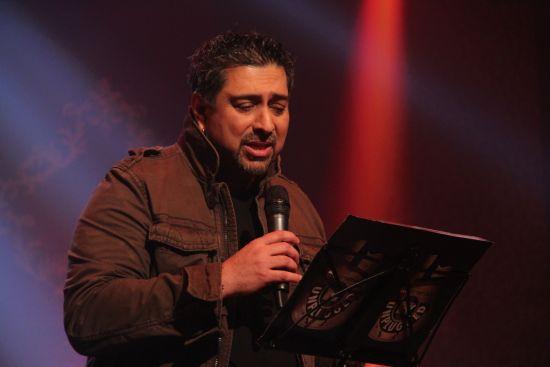 Ranjit Barot is an Indian film score composer, music director, music arranger and singer. He is a long time associate of A. R. Rahman and has done music arrangements for him in many of his works.

Born into a family steeped in Indian classical music and dance, melody and rhythm has always been an integral part of Ranjit’s life. His mother is the renowned Kathak dancer, Sitara Devi. His response to the western drum kit, even at the age of 12, was almost organic and his natural flair, ease and craft catapulted him onto becoming one of India's leading artists on the instrument at the age of 17.

This phase saw journeys to Europe and the West with leading Indian jazz and classical musicians.Between 1980-82, Ranjit performed at European festivals which also featured jazz greats such as Miles Davis, Dizzy Gillespie, Al Foster, Billy Higgins, Cecil Taylor and Louie Bellson, among others.