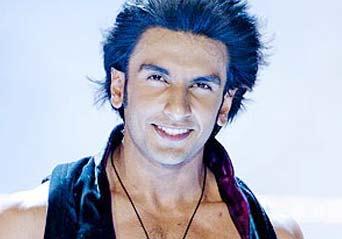 Ranveer Singh, born Ranveer Singh Bhavnani on 6 July 1985) is an Indian actor working in the Hindi film industry. Born in Mumbai, India, Singh had always wanted to be an actor since his childhood. However, during his college days he felt that the idea of acting was far-fetched and focused on creative writing. While pursuing his Bachelor of Arts degree from Indiana University, Bloomington, Singh again became interested in acting and after coming back to India, he started auditioning for lead roles in the Hindi film industry.

In 2010, Singh auditioned for the lead role in the Yash Raj Films venture called Band Baaja Baaraat, and got selected. The romantic comedy was set in the world of wedding planning and required Singh to portray a typical Delhi guy called Bittoo Sharma. The director of the film, Maneesh Sharma, sent him to the Delhi University campus during the recce of the film, and from there Singh drew his inspiration for the character. After its release, Band Baaja Baaraat became a critical and commercial success, with Singh's portrayal of Bittoo being lauded by critics. He went on to win the Best Male Debut award at the 56th Filmfare Awards.

Ranveer Singh was born Ranveer Singh Bhavnani on July 6, 1985, in Mumbai, India. Singh had always wanted to be an actor, and after joining school he started participating in the school plays and debates. Once when he had gone for a birthday party, his grandmother asked him to dance and entertain her. Singh remembers that he suddenly jumped in the lawn and started dancing to the song "Chumma Chumma" from the 1991 Bollywood action film, Hum. He felt the thrill of performing and was interested in acting and dancing. "I always wanted to be an actor ever since I was a little kid. I knew that I had to do something related to performing arts and I enjoyed acting the most as it incorporated so many different art forms. I must say, I was a very filmy kid. I used to watch a lot of TV and get very influenced by Bollywood", he recalls. However, after he joined junior college at H.R. College of Commerce and Economics in Mumbai, Singh realised that getting a break in the film industry was not at all easy, as it was mostly people with a filmy background who got the prime opportunities in Bollywood. Feeling that the idea of acting was "too far-fetched", Singh focussed on his second passion, that of creative writing. He moved to the United States to pursue his Bachelor of Arts degree from Indiana University, Bloomington. 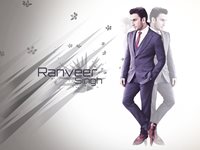 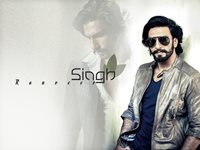 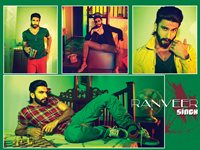 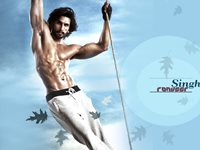 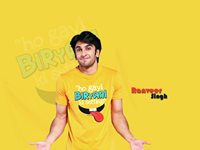 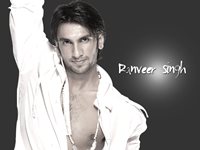 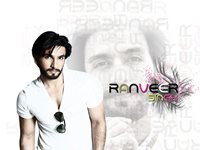 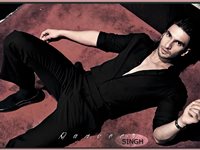 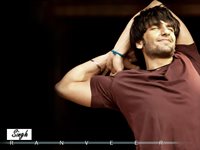