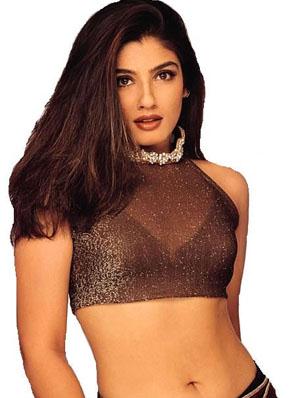 Raveena Tandon debuted with the film Patthar Ke Phool (1991) which was a hit; she received the Filmfare Lux New Face Award for her debut performance.

Her next films Mohra (1994) and Dilwale (1994) were big hits at the box office whilst Laadla (1994), although an average performer, still earned her a Filmfare nomination as best supporting actress. Mohra was the second biggest hit of 1994.[5] Her other releases of that year included the thriller Imtihaan and the comedy Andaz Apna Apna. The former was an average performer whilst the latter was unsuccessful at the box office[5] but has since gained a strong cult following over the years. She reportedly got into a fight with her co-star Karisma Kapoor on the sets of the film. In 1995, she starred with Shahrukh Khan for the first time in Zamana Deewana; the film failed to do well. Her next few films also failed to do well at the box office and her career saw a drop in her success. Her career was back on track with hit films like Khiladiyon Ka Khiladi (1996) and Ziddi (1997), both being big hits each of its respective year.[8] In 1997, she was to play her first villainous role in Dus but the film was shelved after the director's death when 40% of the film's shooting had been completed.

In 1998, Tandon had eight releases. Her last release of that year Bade Miyan Chote Miyan co-starring Amitabh Bachchan and Govinda turned out to the second biggest hit of the year. Coincidentally, Tandon was offered the second lead in Kuch Kuch Hota Hai which went on to be the biggest hit of 1998, but she turned it down. Her other releases of that year were Gharwali Baharwali which gained a below average status and Vinashak, Pardesi Babu and Aunty No. 1 all of which were un-successful.

In the 2000s, Tandon turned her career professionally. She went on to work more with art film directors and realistic cinema. It proved to be a good turning as films like Shool (1999), Bulandi (2000) and Aks (2001) won her huge acclaim. She won many awards as well as the Filmfare Special Performance Award for her performance in Rakeysh Omprakash Mehra's Aks.

Her years in the industry paid off when she won the coveted National Film Award for Best Actress for her performance in Kalpana Lajmi's Daman: A Victim of Marital Violence (2001), where she played a battered wife to an abusive husband.[12] She surprised critics and audiences with her performance in the film and received much appreciation for her work. Critic, Taran Adarsh said, "Raveena Tandon lends credibility to the role of a battered wife and walks away with the honours. The pathos she conveys through her expressions makes you realise that she's a performer of substance".

Since then, she has starred in a number of critically acclaimed films, such as Satta (2003) and Dobara (2004), but has not had much box office success. Her role as a middle class woman thrust into the world of politics in the former was praised. Critic, Taran Adarsh wrote, "Raveena Tandon delivers a bravura performance. The actress takes giant strides as a performer, giving the right touches to her character. Here's a performance that's bound to be noticed". Her role as a schizophrenic in Dobara was also praised with one critic saying, "Raveena is in sync with her character, essaying her part with elaan". Her last release was Sandwich in 2006 which opened to poor reviews and reception. She has not acted in films since. Tandon has also produced the films Stumped (2003) and Pehchaan: The Face of Truth (2005), neither of which had much success at the box office. 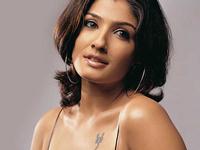 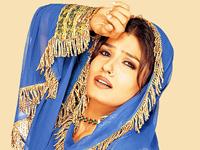 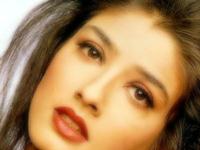 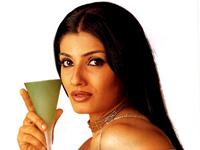 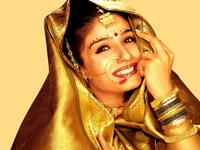 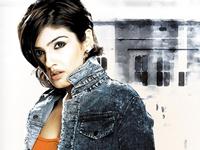 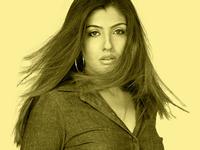 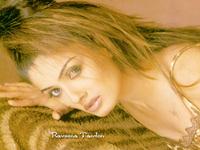 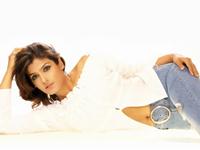