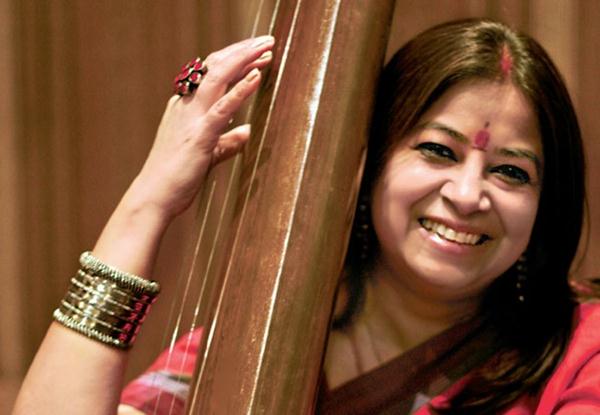 Rekha Bhardwaj is an Indian playback singer. She is the wife of famous Director-Producer-Music Composer Vishal Bharadwaj. She is known in the industry for her distinctive style of singing. She is also very good musician. She is the recipient of 58th National Film Awards for the Best Female Playback singer for the film Ishqiya in 2011.

Rekha Bhardwaj released her first album in 2004 titled 'Ishqa Ishqa' which won critical acclaim. Her songs in Omkara, especially Namak, which were written by Gulzar and composed by Vishal, won her accolades. She credits both of them with her success. She considers Lata Mangeshkar her idol.

The song 'Raat ki Jogan' from the album, Ishqa Ishqa was conceived in 1994, almost 10 years before it released, when Vishal Bhardwaj had started composing Baba Bulleh Shah's poetry for Rekha's album. She used to go with Vishal for music sittings with Gulzar for his movie Maachis where one day Gulzar said he would write the words for Rekha's album.