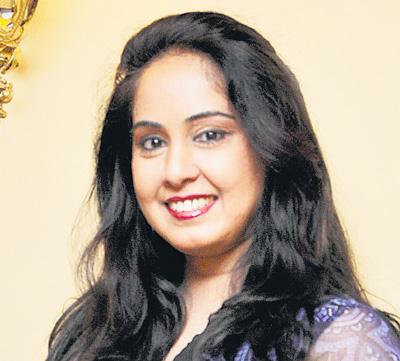 Rekha Hande was crowned the Miss India title in 1983. She was a brilliant contestant who outwitted others in the pageant. She also had won several titles such as Spring Queen, Pond's Queen, May Queen etc. She was also the Eve's Weekly First Runner-up.

Even though her gained popularity after winning the Miss India Pageant, she did not pursue the glamorous fields such as modelling and film industry. She is married to a U.S based doctor and currently she concentrates working on Charity organisations.