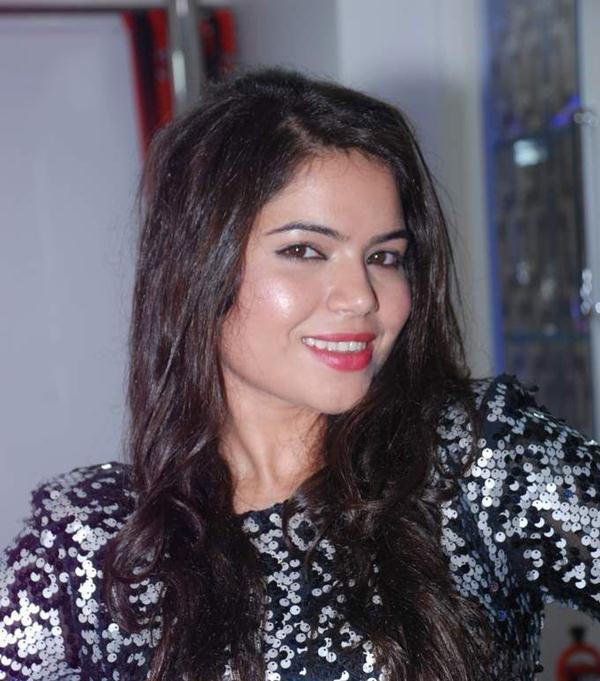 Rekha Rana is a Bollywood actress, theater artist, winner of Miss Delhi, Photogenic Face and Beautiful Smile title holder in 2007. She is the brand ambassador for South African NGO called 'Star NGO' and 'Save Our Women' Campaign. Rekha Rana, the well-known Indian actress, dancer and model was born on the 24th of April in the city of New Delhi, India. She did her schooling from the prestigious High School Green Field, New Delhi. During her school life, she used to be take active participation in various cultural activities such as drama, swimming and dancing. Rekha Rana graduated from the Delhi College of Arts and Commerce and following her graduation she enrolled herself in the prestigious Barry John Acting School in order to pursue her passion in the field of dramatics.

She also takes an active involvement in various social works. On the 8th of March, 2010, on the occasion of the International Women’s Day, Rekha Rana joined the women’s helmet promotion movement in order to spread the awareness among women wearing helmets.

The very first film in her career was Deepak Tanwar’s ‘Ab Hoga Dharna Unlimited’, starring Saurabh Malik, Omkar Das Manikpuri and Rekha Rana herself.This particular film which was released on the 13th of April, 2012 was based on the Dharna undertaken by Anna Hazare, the Indian social activist. She also played a significant role in a short film titled ‘Take Care’ for which she was awarded the Best Actress Award at the Rangs Singapore Film Festival (2010). Apart from films, Rekha Rana had also appeared in various theatre plays as the leading lady. Dinesh Thakur directed ‘Jis Lahore Nahin Dekhiya Oh Jamiya Nahin’ is one such play where she played the lead role.

Some of her upcoming films include ‘Umang’, ‘Tara Ek banjaran’ and ‘I Hate Valentine’s Day’.