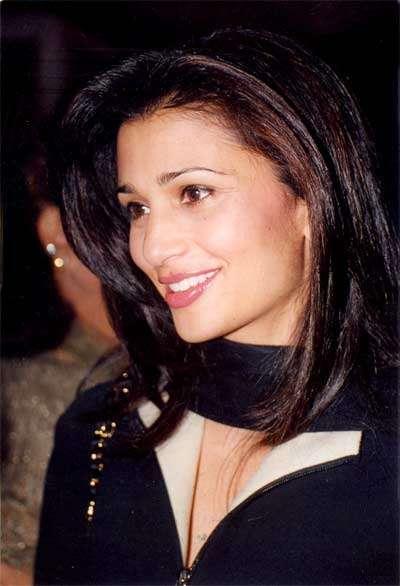 Rhea Pillai is an Indian model. She is a brand ambassador for various products and an instructor for the Art of Living Foundation.

Her father is Raymond Pillai, a financial controller at IBM Europe. Her mother is a doctor, Dhurreshwar Dhanrajgir, the daughter of Maharaj Narsingir Dhanrajgir Gyan Bahadur of Hyderabad and actress Zubeida, who acted in the first Indian talkie Alam Ara (1931).

In 1998, Rhea Pillai married actor Sanjay Dutt, but they separated after a few years. She stated in 2006 that although they had separated four years earlier, they remained close friends. After the divorce became official in 2008, and details of the settlement were published by the tabloid MiD DAY, the broadsheet newspaper The Telegraph criticised Pillai for her materialism and her conduct in relation to Dutt.

Pillai is now married to Indian tennis player Leander Paes; they have one daughter, Aiyana.

In 2003, she was honored as the "Woman of the Year", along with Raveena Tandon, Anoushka Shankar and Ritu Beri, on International Women's Day. The event was promoted by Indiatimes, Asmi Diamonds and the Indian Television Academy. Pillai's award was for social services.

In 2006 she had a minor screen role in the Hindi movie Corporate. 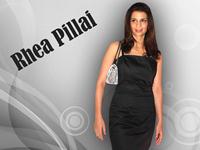