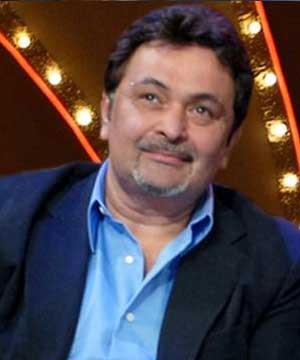 Rishi Kapoor debuted in his father's 1970 film Mera Naam Joker, playing his father's role as a child. Rishi Kapoor had his first lead role opposite Dimple Kapadia in the popular 1973 film Bobby which became an instant hit among youngsters. He has, since then, played the lead role romancing young heroines till the year 2000 with the delayed release of Karobaar: The Business of Love. He moved on to supporting roles with Hum Tum (2004) and Fanaa (2006). He directed a film Aa Ab Laut Chalen in 1998 starring Aishwarya Rai, Akshaye Khanna, Kader Khan, Paresh Rawal and Jaspal Bhatti. Recently he appeared in Namaste London and an English-language film titled Don't Stop Dreaming which was directed by his cousin Aditya Raj Kapoor (son of actor Shammi Kapoor). He acted with the veteran actor Kamal Haasan in Saagar which was officially sent to the Oscars.

Kapoor has acted in Heena, directed by his brother, Randhir Kapoor and his father, the late Raj Kapoor, and in Prem Granth, a movie produced by the three Kapoor brothers (Rishi, Randhir and Rajiv Kapoor, directed by Rajiv Kapoor).

Rishi has acted in the movie Chintu Ji in which he plays himself. The film has references that pertain to Raj Kapoor, his father, his mother, his wife and his earlier films like Chandni, Mera Naam Joker and others. 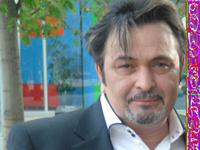 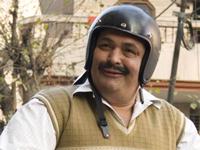 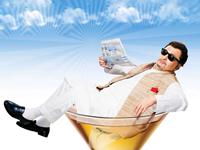 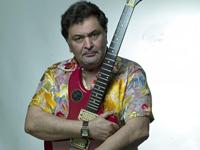 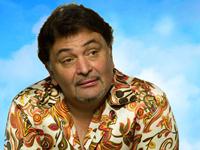