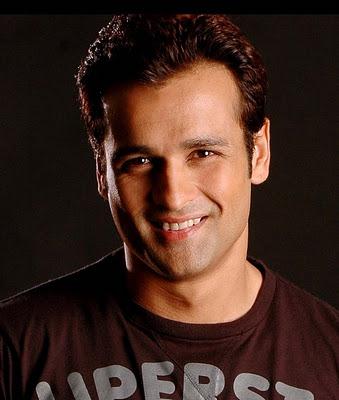 Rohit Roy is an Indian television star known for his role in Hindi television serials, such as Des Mein Niklla Hoga Chand and Swabhimaan. Besides working in television series, Rohit has also acted in some of the Bollywood movies, such as Ek Khiladi Ek Haseena, Plan, etc.

Although the movies he has done did not set standards at the box office, his roles were still appreciated by the audiences. He has also recently starred in the movie Shootout at Lokhandwala in which he played Fattu, one of the gang members.

The creative mind of Rohit Roy is not limited to Acting only, but he also directed the short film named, “RICE PLATE” as part of the anthology film Dus Kahaniyan. 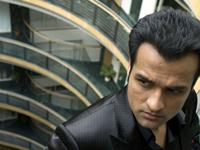 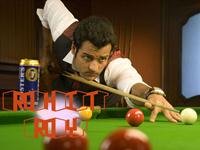 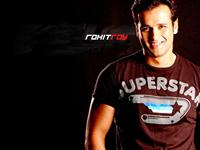 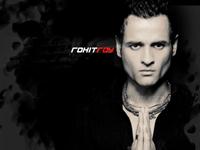 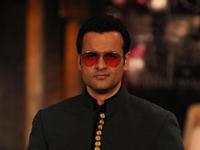 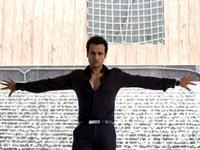 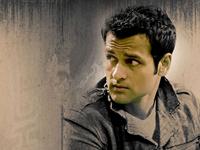 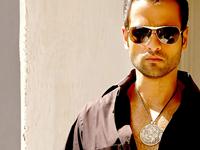