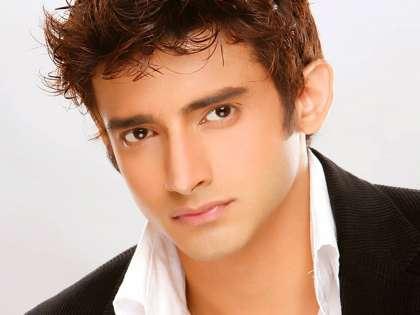 Romit Raaj or Romit Raj is an Indian actor who appears in the Zee TV serials Ghar Ki Lakshmi Betiyann (as Yuvraj Garodia) and Maayka (as Jeet Khuraana). He also acted in Humdum which was released in 11 February 2005 as Siddhant Dey, and Yatra as Joglekar's son which was released in 4 May 2007.

Raaj was injured on the set of Yatra while filming a scene in which he was expected to run across a road which was set on fire. He completed the shot, but his clothes were set on fire. When he laid down to extinguish the fire, he realized that the ground was covered in pieces of glass, although fast reflexes resulted in only minor burns and cuts from the glass. 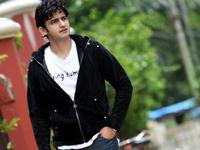 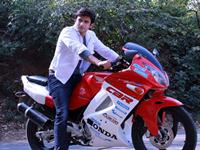 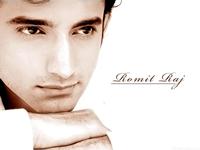