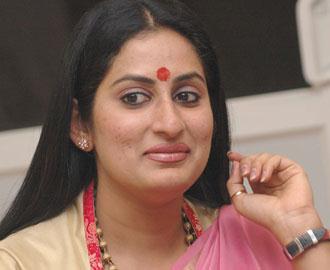 Roopa Iyer was born in Karnataka in 1982 in a Tamil Brahmin family. A capricon by birth, She trained in Bharatanatyam and Kathak from a young age and started a dance school in Bellur,Mandya District for young girls. After completing her masters in Commerce, Roopa entered modelling and was crowned the Best Female Model and Fair & Lovely Miss. Beautiful Skin – Miss Karnataka (1999).

She commenced a career in films and has recently ventured into film direction. She received eight international awards for her movie "Mukhaputa - The Cover Page". Its her debut movie as a Director and producer. Along with International awards she even bagged two State award from Government of Karnataka. The movie "Mukhaputa - The Cover Page" is awarded as best socially concerned movie of the year 2010 by Government of Karnataka.