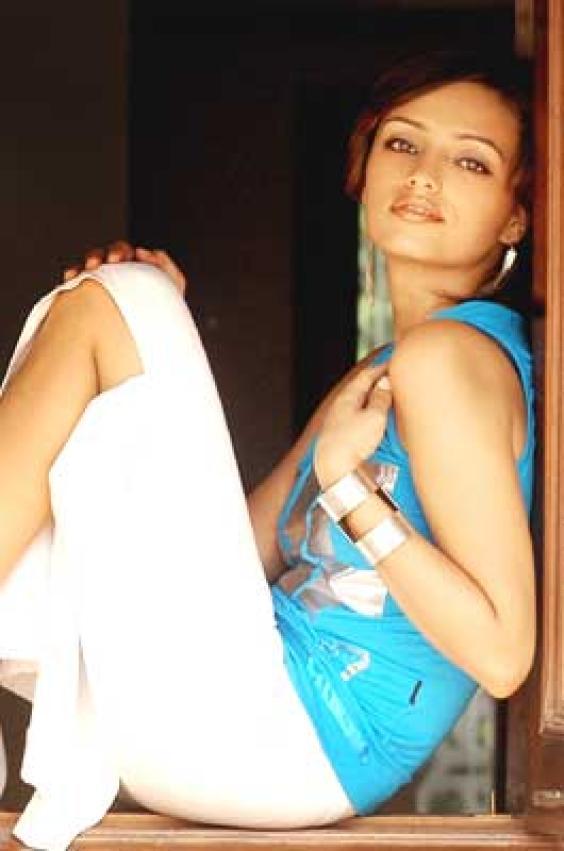 She is known for playing the role of Pia, the younger sister of protagonist Bani Walia in Ekta Kapoor's Kasamh Se on Zee TV. She was also the presenter of the pre and post-match cricket show on Doordarshan known as Fourth Umpire. Chopra was also one of the three hosts of the Indian variant of Got Talent series known as, India's Got Talent in 2009.

Chopra will star in Vikram Bhatt's film, Phhir, which is set to release in 2010. She is currently hosting the show Comedy Circus Teen Ka Tadka on Sony TV. She also made an appearance in Maut Ka Khel, an episode of the horror TV series, Aahat on Sony TV. She will be seen in the show Pyaar Mein Twist on Star Plus from 29 January 2011. 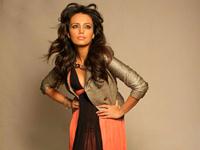 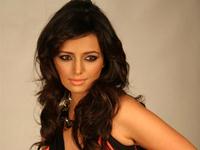 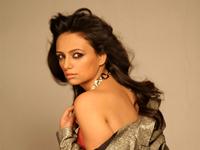 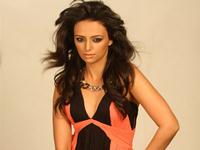 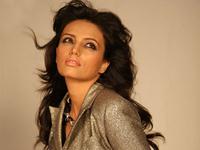 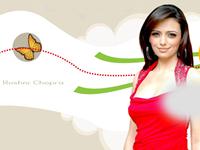 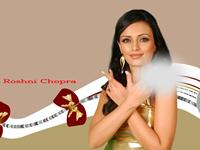 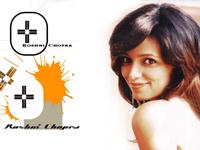 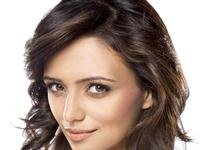