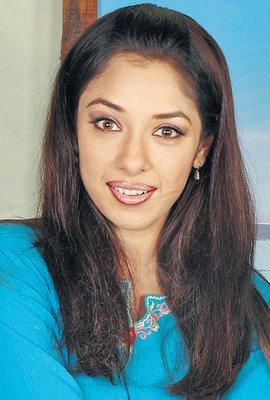 She is the daughter of acclaimed film director Anil Ganguly, who made films like Kora Kagaz (1974) and Tapasya (1976). She started acting when she was 7 years old with a role in the film, Saheb, following it up with an award winning performance in her father's film, Balidaan. Her latest TV serials include the hilarious comedy serial on Star One Sarabhai VS Sarabhai in which she plays the character of 'Monisha'.

She has participated in dance reality show Zara Nachke Dikha, and Bigg Boss (Season 1) (2006) and stunt/dare reality game show, Fear Factor – Khatron Ke Khiladi Level 2 (2009).She also gave voice over in animation film, Dashavatar. In 2000, she established an advertising agency in Mumbai. Presently, she is a regular anchor of Bioscope - a films based TV Show telecast on national channel of Doordarshan. 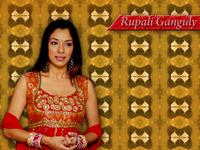 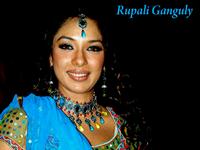 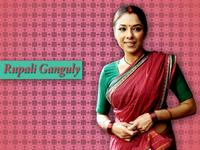 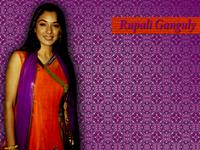 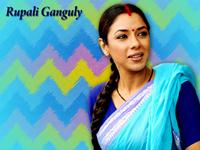