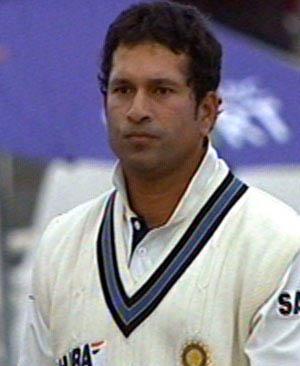 Sachin is an Indian cricketer widely regarded as one of the greatest batsmen in the history of cricket.He is the leading run-scorer and century maker in Test and One Day International cricket

Sachin Tendulkar has been the most complete batsman of his time, and arguably the biggest cricket icon as well. His batting is based on the purest principles: perfect balance, economy of movement, precision in stroke-making, and that intangible quality given only to geniuses: anticipation. If he doesn't have a signature stroke - the upright, back-foot punch comes close - it is because he is equally proficient at each of the full range of orthodox shots (and plenty of improvised ones as well) and can pull them out at will. 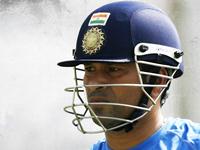 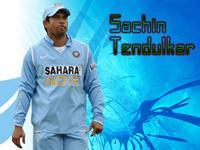 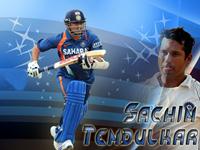 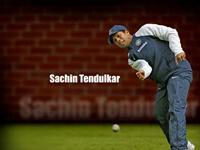 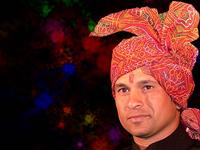 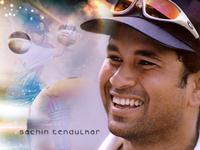 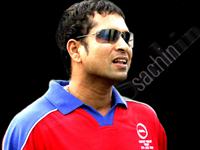 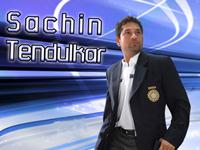 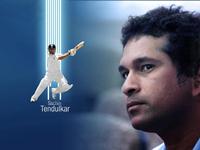