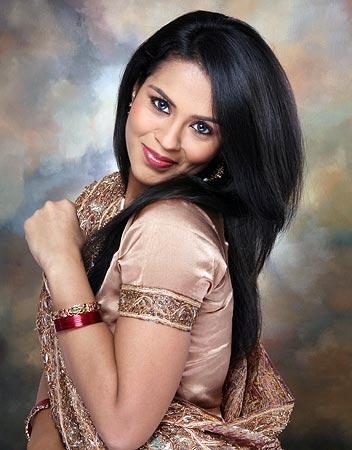 Sana Saeed (born 22 September 1988) is an actress and a model. Sana Saeed who currently resides in Mumbai, India was chosen among two-hundred other children to play Shahrukh Khan and Rani Mukherjee's daughter in Kuch Kuch Hota Hai (1998), her only movie besides Badal (2000) and Har Dil Jo Pyar Karega... (2000) in which she reprised her role from Kuch Kuch Hota Hai (1998) as the little Anjali in a guest appearance.

Her favorite scene in Kuch Kuch Hota Hai is when Shahrukh Khan's character forgets his trousers and she herself thinks her performance during the elocution scene "was not that great."

* Has worked in four movies, all of them alongside Rani Mukherji.

* Currently, she is a signed model for Benchmark Models.

* She worked in a television series called Baabul Ka aangan Choote Na as the younger sister of the lead actress who is physically challenged and in a wheel-chair. This show was telecasted on Sony entertainment Television instead of Viruddh. 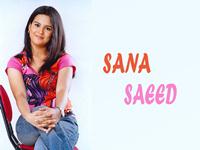 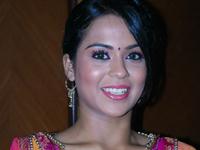