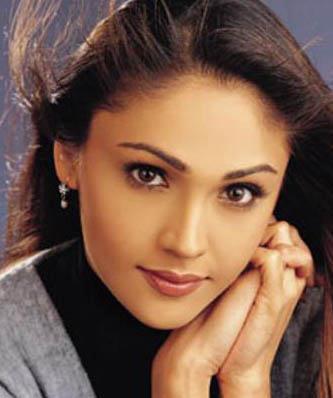 Sandali Sinha (born 11 January 1971), is an Indian Bollywood actress and model. Her acting in Tum Bin was appreciated by critics.
She comes from an Air Force background. She lost her father in a road accident. Her mother single-handedly brought up the three children in Delhi. She graduated from Jesus and Mary College, Delhi. Sinha went to Kishore Namit Kapoor's acting school. Born in a family of Pilots and Doctors, Sinha was keen on becoming a doctor. But a brief experience on an amateur fashion show made her shift to the world of modelling.
A graduate in commerce, Sinha shifted to Mumbai for better prospects. In a short period of time, Sinha became a model. Fame first came to her with a Sonu Nigam music video of video called 'Deewana' which was directed by Anubhav Sinha. This music video took Sinha to her debut film 'Tum Bin,' directed by Anubhav Sinha and produced by Super Cassettes Industries Limited. In the film, Sinha plays Pia -an innocent girl who becomes a victim of circumstances. Paired opposite her are three famous models-Priyanshu, Himanshu and Rakesh Bapat.
Sandali tied the knot with Kiran Salaskar, a businessman by profession in November 2005 and has a child. 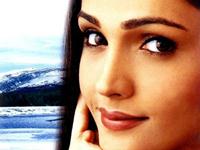 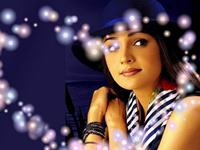 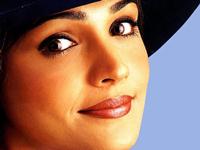 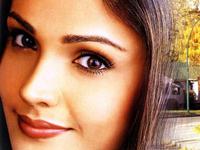 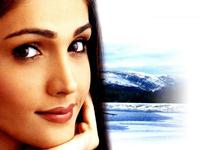 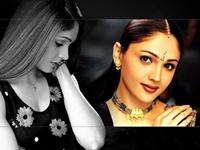 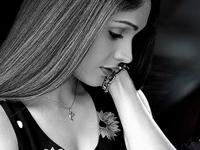 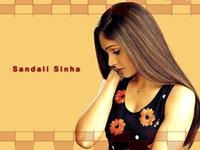 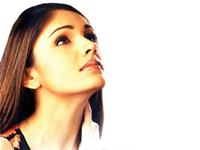