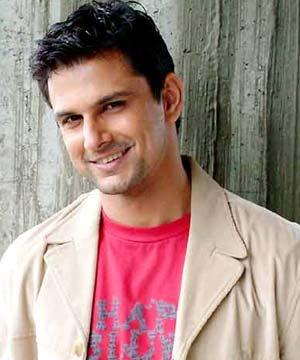 Sandip Rajora (born July 14, 1974) is an Indian model who has also acted in a number of television serials.He studied in the Army Public School, New Delhi. Since his father was in the Army, the family had to shift he had to shift to Pune and he completed his MBA from Pune University. Then he got his first job with Times Bank in Goa. Then he worked with an Israeli based company called Cimatron in Pune. He won the Gladrags Manhunt contest in 2001 from there. He shifted to Bombay and stepped into the limelight. He did a lot of advertisements. His very first advertisement was for Signature Whiskey and what followed are Colgate Raymonds, Pantaloons, Kitkat, Toyota Corolla, Kiwi Shoe Polish, Aashirwaad Atta, Reliance Mutual Fund, Lifebuoy Hand Wash, HSBC Bank, ICICI Bank, Metlife, Whirlpool ACs, LG, Tropicana Juice, Wellhome, Badshah Masala and a lot more.

He is good model as well as actor. He won the Prize booty of Rs. 10 Lakh on 'Fear Factor', aired on Sony entertainment television. The TV serials that he has done are as follows:

Ø Kkusum – as Siddharth – on Sony

Ø Kahani Ghar Ghar Ki – as Neeraj – on Star Plus

Ø Jhoome Jiya Re – as Rohan – on Zee Next

Sandeep Rajora got married to his Delhi-based girlfriend named Roshie Rana on 9 November 2008. 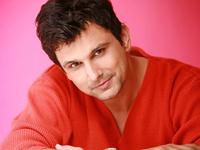 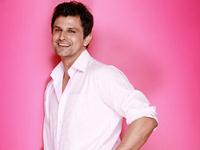