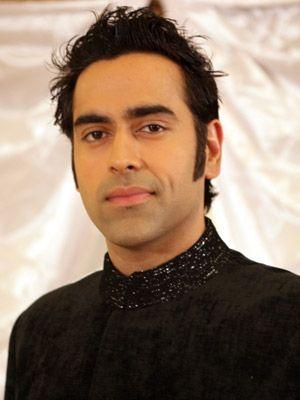 Sandeep will be seen acting in films directed by Sudhir Mishra and with Twilight Entertainment's "Chal Pichchur Banate Hai" where he is playing a prominent role. For the Internet, he is shooting a Sex Comedy titled "O lahlah" as well. He is also sought after for TV commercials, his latest being an advert for Airtel.