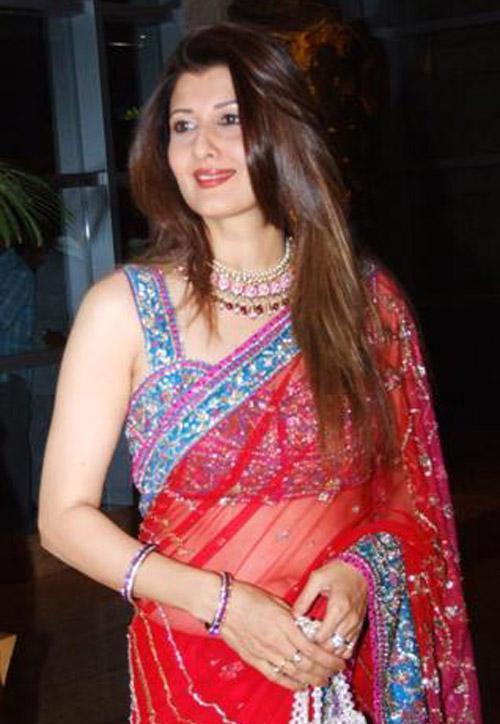 Sangeeta Bijlani is an Indian Bollywood actress and former model. Bijlani was the Miss India winner in 1980.

After winning the Miss India title, she kept herself busy in modelling and did a couple of commercials including brands like Vicco Turmeric cream and Nirma detergent. During the late 80s she signed on for films. J.P Dutta's Hathyar' was the first film she signed which was earlier offered to Dimple Kapadia who left the role for Batwara. She tasted success with Tridev in 1989.

She received a Filmfare Best Supporting Actress nomination for Mahesh Bhatt's Jurm (1990). Apart from successful films Tridev and Jurm, she was part of films like Ijjat, Yugandhar, Yodha and Vishnu Deva. She continued acting in films till the mid 90s.

She got married to with Mohammad Azharuddin. During the same time she also anchored for Doordarshan's popular Sunday morning show Rangoli and played title role in Zee TV's Chandni. Besides that, she also featured in another ad of Nirma Soap along with Shilpa Shetty. She is often seen in party circles but has not acted in any films since 1995. 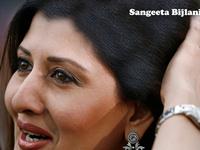