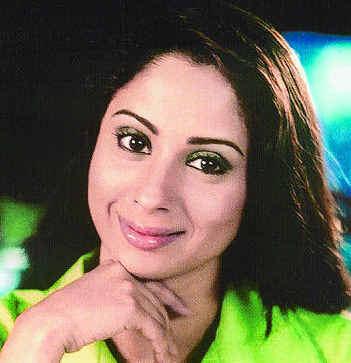 Sangeeta Ghosh (18 Aug 1976) is a Bollywood actress and a model. She is better known as Pammi from Des Mein Niklla Hoga Chand.she was married. She has also anchored and hosted several award shows and television series'. She anchored the show “Nach Baliye” where she also gave multiple dance performances.

Sangeeta started acting when she was just 10 years old, in a serial called Hum Hindustani. She has done a lot of modeling for famous brands like Donear Suitings and Nirma. She finished her college studies in 1996 and acted in serials like Kurukshetra, Adhikaar, Ajeeb Dastan and Daraar. After Daraar, she was launched for Mehendi Tere Naam Ki after which came her biggest role as Pammi in Des Mein Niklla Hoga Chand. 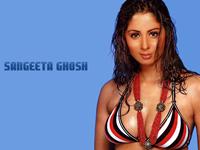 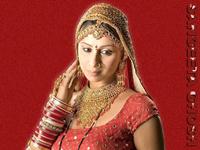 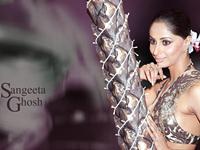 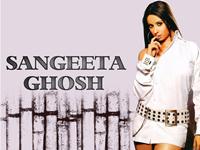 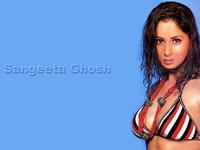