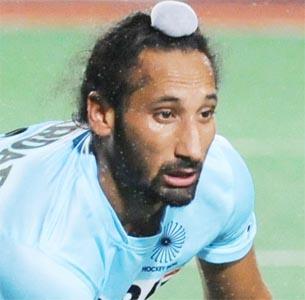 Sardara Singh (born July 15, 1986) sometimes referred as Sardar Singh, is Indian professional male field hockey player. He is the captain of Hyderabad Sultans, and remained the captain of the Chandigarh Dynamos in the Premier Hockey League(PHL)in India. Sardara usually plays the center half position on the India national hockey team and Chandigarh Dynamos.Sardara has also become the youngest player to ever captain the India national hockey team in the 2008 Sultan Azlan Shah Hockey Tournament, and part of the 2009 team as well which won the cup, wherein he was a midfielder. 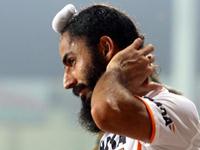 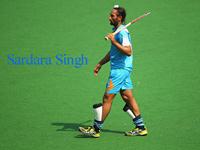