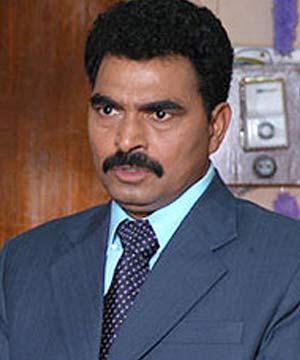 Sayaji Shinde is a Marathi film and multilingual actor from India who has acted in Bollywood, Tollywood and Kollywood. He was born in a small village near Satara, Maharashtra.

Sayaji Shinde is a Maharashtrian actor who acted in Marathi films. He moved into Hindi films including Bacchu Yaadav in Shool- which was followed by role in Market and Calcutta Mail. He was then introduced in the Tamil film industry by Gnana Rajasekaran for the critically acclaimed Tamil film "Bharathi", 2000. he received rave reviews and critical acclaim for his brilliant performance.