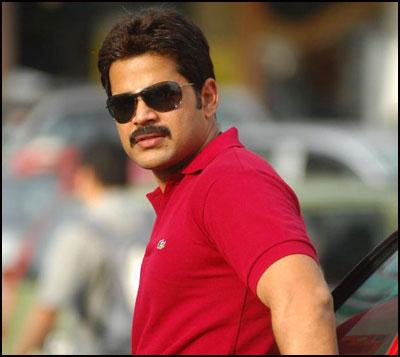 Shamshuddin Ibrahim, known professionally as Shaam, is a Tamil film actor and model. Starting his career as a professional model, he soon made his acting debut in the film Khushi (2000), appearing in a cameo role.

He further appeared in lead roles in critically and commercially successful films such as 12B, Iyarkai, Ullam Ketkumae and the Telugu film Kick. In 2006, he also made his debut in Kannada film through Tananam Tananam with Ramya and Rakshita directed by Kavitha Lankesh. 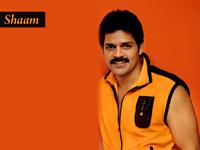 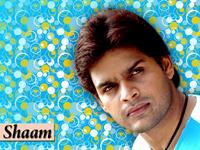 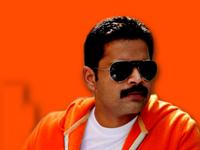