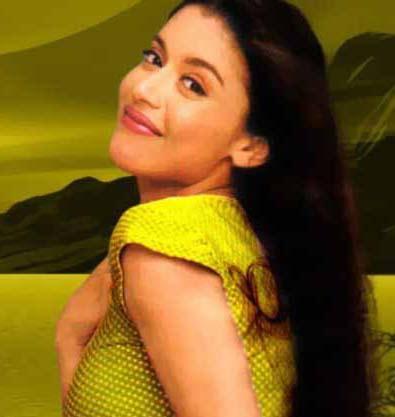 Shabana Raza (also known as Neha) is an Indian actress. She made her film debut opposite Bobby Deol in Kareeb (1998) and went on to act in Fiza and Rahul among others.She was given the filmi name "Neha" by the director of Kareeb, Vidhu Vinod Chopra, after the name of her character in that film.

After a break, she returned to acting in 2010 under her original name, appearing in Sanjay Gupta's Alibaug. She married Bollywood star Manoj Bajpai in April 2006. 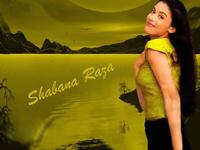