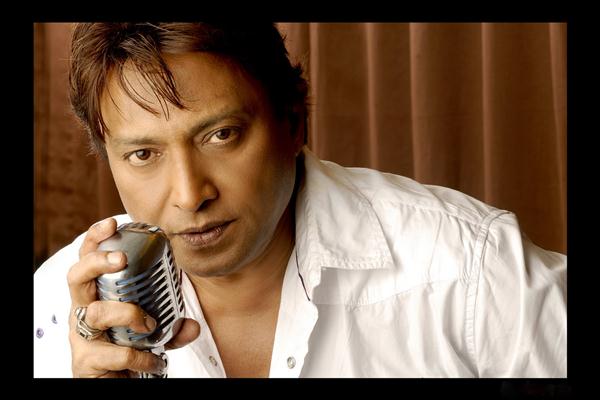 Shabbir Kumar is an Indian Playback Singer. He was a leading Hindi Cinema playback singer in 1980s.


Shabbir Kumar was first noted for a duet with Lata Mangeshkar, Shaam Hai Ye Kuch Khoyi Khoyi from Prem Tapasya (1983). Music director Anu Malik got him to sing for Rajiv Kapoor in his debut film Ek Jaan Hain Hum (1983). Shabbir Kumar was acknowledged as a leading playback singer with the film Betaab. Music director Rahul Dev Burman got him to sing all the five songs for Sunny Deol. Also, in 1983, Coolie was released, in which L-P had given him all the seven songs, six for Amitabh Bachchan, and one for Rishi Kapoor.